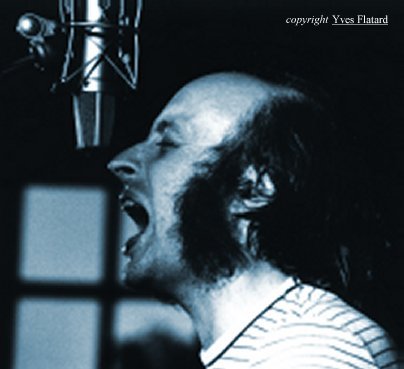 Began extensive research on extended human voice in early 1970s, working as improvising vocal performer. One performance can be heard on CD Beach Singularity, while video Trevor by Steina Vasulka, derives from the sounds and faces of another.

For Vox5, developed new tools for sound morphing, described in Audible Design and available as part of the Sound Loom. The piece Tongues of Fire pushes these techniques to their limit.